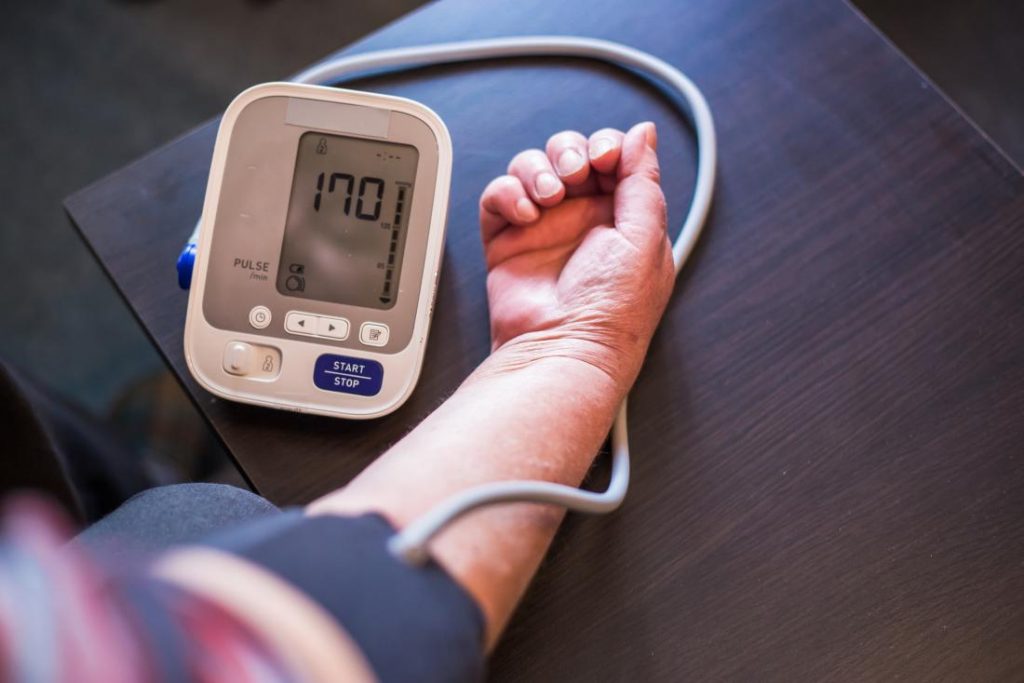 In this Spotlight feature, we investigate whether the bacteria that live in our guts could influence our blood pressure. If so, could they guide future treatment?

Hypertension is growing in prevalence, but can we blame gut bacteria?

Scientists are growing increasingly interested in the role of gut bacteria.

Each week, journals publish many study papers that examine how these microscopic visitors might play a role in health and disease.

As it stands, because the microbiome is a relatively new field of study, the full scope of gut bacteria’s role in health is still up for debate.

However, it is becoming increasingly clear that the bacteria in our gut can open new avenues in our understanding of a wide range of conditions.

Scientists have studied the role of gut bacteria in conditions as varied as obesity, Parkinson’s disease, depression, and blood pressure.

This Spotlight focuses on their role in hypertension. Elevated blood pressure is a risk factor for cardiovascular disease and affects almost 1 in 3 adults in the United States.

Because of this, it is vital that medical scientists unearth the various mechanisms that underpin blood pressure regulation.

One study paper puts hypertension’s impact into sobering context: “Over 400 ,000 deaths in the United States are related to [hypertension] every year, more than all the Americans who died through all of World War II.”

Although researchers have established certain risk factors for hypertension — such as smoking, obesity, and drinking excessive amounts of alcohol — there appears to be more to the condition.

More than 19% of the U.S. adults with hypertension have a treatment-resistant form of the condition, wherein medications do not bring blood pressure down to a healthful level. Also, lifestyle interventions do not work for everyone.

Some scientists are considering dysfunction of the immune system and autonomic nervous system. This is the branch of the nervous system that controls “automatic” functions, such as breathing, digestion, and blood pressure.

A relatively new addition to this list of potential risk factors is gut dysbiosis, which refers to an imbalanced microbial community. 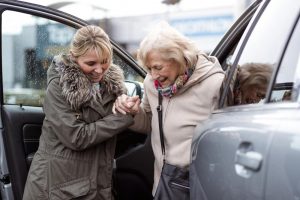 How having a close relative with Alzheimer’s may affect cognition