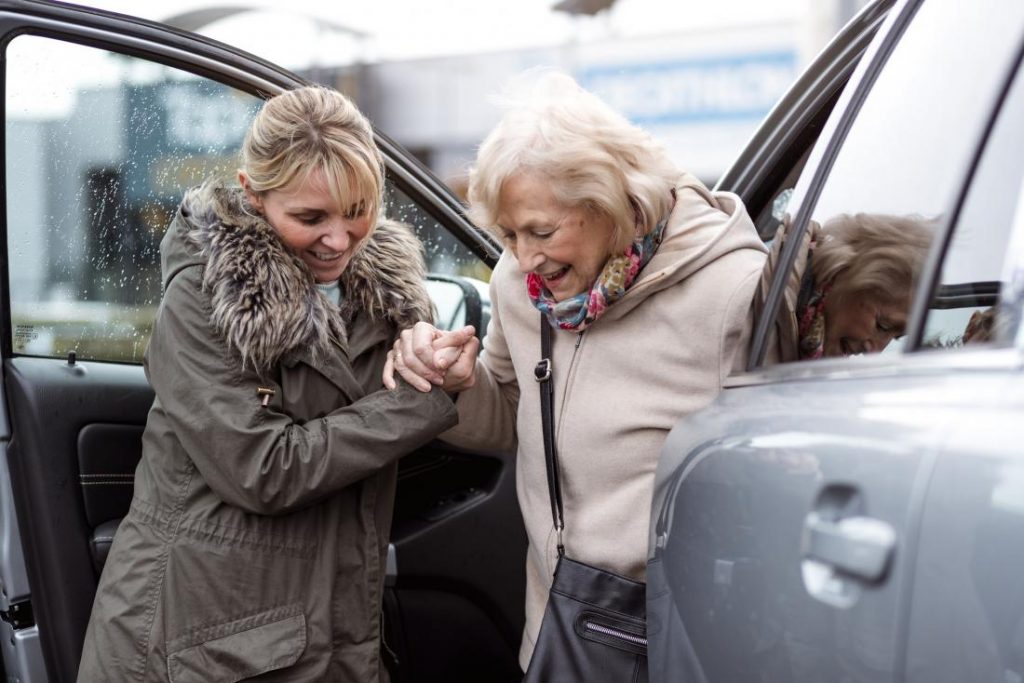 New research suggests that having a family history of Alzheimer’s may impair cognition throughout a person’s lifetime, but it also identifies factors that could offset these adverse effects. The findings may enable people at risk to take active measures for delaying or even preventing this form of dementia.

Having a first-degree relative, such as a parent, with Alzheimer’s disease may affect a person’s cognition, new research suggests.

Having a close relative with dementia is a known risk factor for Alzheimer’s disease.

In fact, it is one of the two most significant risk factors, together with age. Having a first-degree relative with Alzheimer’s raises relative risk by 30%, which means that a person’s existing risk goes up by almost a third.

Having a copy of the gene APOE4 that encodes the protein apolipoprotein E raises Alzheimer’s risk by threefold. Having both copies of the gene — which is a rare occurrence — increases the risk by 10 to 15 times.

However, the medical research community has not given much attention to the effect that a family history of dementia has on a person’s cognition throughout their lives.

So, a team of scientists set out to explore this aspect by examining the link between having a first-degree relative with Alzheimer’s and cognitive performance in almost 60,000 individuals aged between 18 and 85.

Joshua Talboom, Ph.D., a postdoctoral fellow at the Translational Genomics Research Institute in Arizona, is the lead author of the new study, which appears in the journal eLife.

The researchers also tested the participants’ cognitive abilities. They asked the participants to memorize 12 word pairs and then retested their memory of the new pairs by asking them to fill in the matching word that was missing.

The study found that people who had a close relative with Alzheimer’s — such as a parent or a sibling — matched 2.5 fewer word pairs than people who did not have a family history of the disease.

Living with diabetes also seemed to influence the results, amplifying the cognitive impairment in people who had a relative with Alzheimer’s. “It is not surprising that diabetes exacerbates the effects of [family history] on cognition,” write the authors, “since diabetes has been linked to worse cognitive deficits in [Alzheimer’s disease.]” 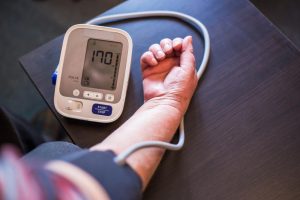